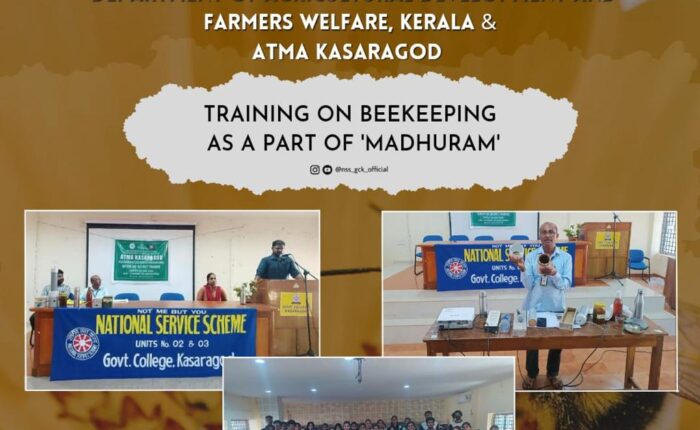 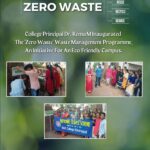 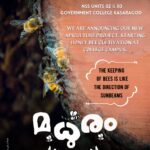 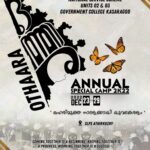 The green lawns, garden and other plants maintained here to enhance the beauty of the campus.
Virtual Campus Tour 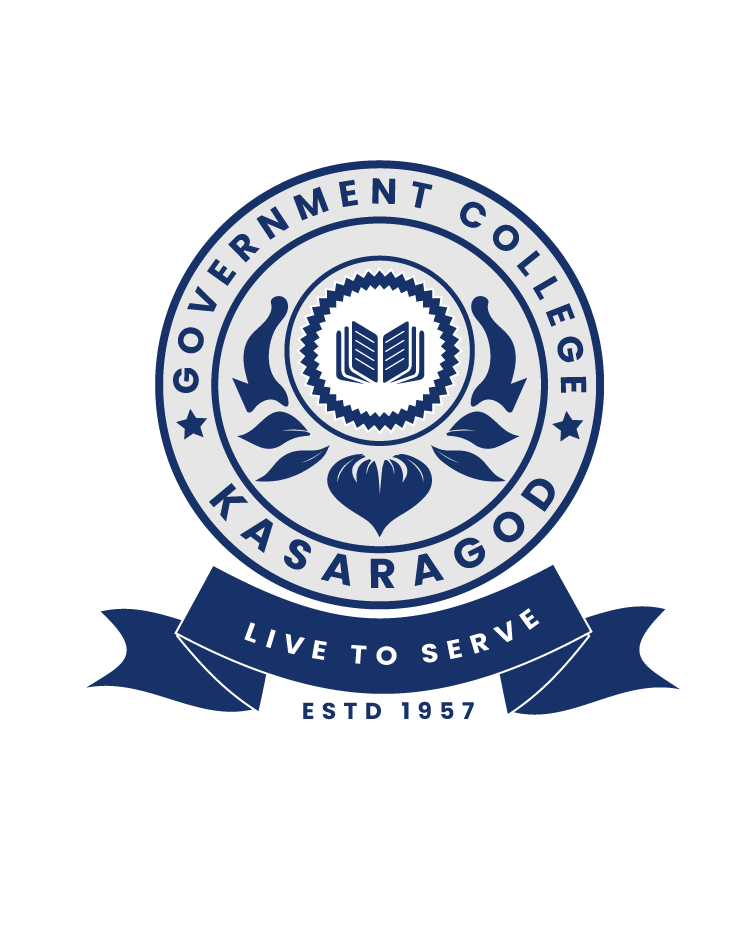 The Government College, Kasaragod was established in1957 by the Government of Kerala, as a need was felt for a college in this underdeveloped area. In the beginning there was no facility of its own, so the classes were conducted in a local high school in Kasaragod town. It was the then Education Minister Prof. Joseph Mundasseri who took the initiative in the matter. The College commenced functioning early in August 1957 in a corner of the High School building. Prof. V. Gopalan Nair took over as the first Principal of the college on 08-07-1957. The College was declared open by the Honorable Minister of Finance, Sri. C. Achutha Menon on 07-08-1957.