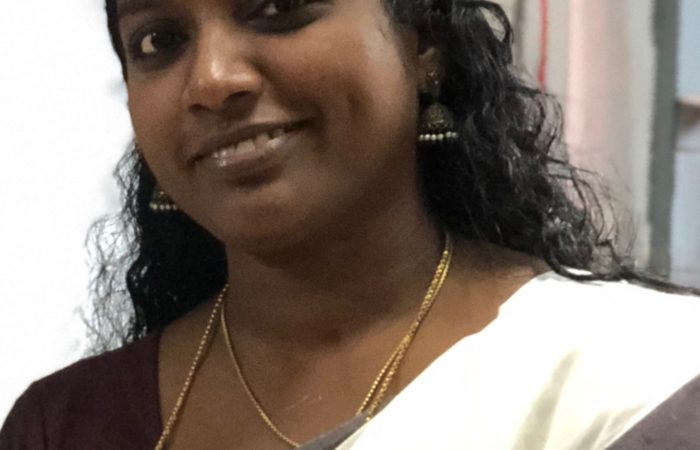 Graduated in English Language and Literature from B.C.M College,Kottayam (2004-2007)
MA degree awarded in English Language and Literature from Institute of English,
Trivandrum(2007-2009)
M.Phil degree was awarded from School of Letters, M.G.University, Kottayam (2009-2010)
Ph.D degree was awarded by the University of Delhi as a full time research
scholar(2011-2016) in 2017 for work under the supervision of Dr.Tapan Basu, Department of
English,University of Delhi; on the topic “The Construction of Alternate Cultural Identities in
Marginal Women’s Autobiographies: A study of the writings of African American and Indian
Dalit Women”.